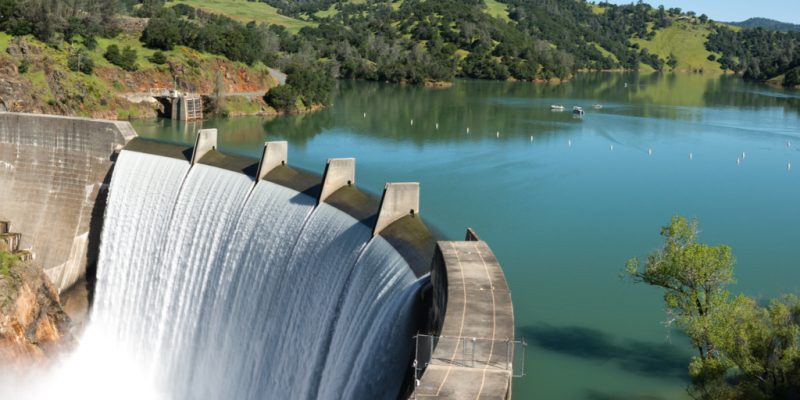 If people see full dams, can they be persuaded to reduce their water use?

After good summer rains, the dams that supply water to Johannesburg and much of South Africa’s economic heartland are full. This, then, is the time to start worrying about water supplies.

It may sound odd but it’s a lesson learnt from cities across the world over the past two decades. Whether it was Sydney and Melbourne in Australia, Chennai in India, Barcelona in Spain or São Paulo in Brazil, we have seen that, too often, water crises occur because societies don’t take action until it’s already too late.

South Africa had that experience with its Day Zero crisis in Cape Town between 2015 and 2019. Nelson Mandela Bay, in the Eastern Cape province, is currently providing more evidence. Despite being advised for more than a decade that its supply infrastructure was inadequate, the municipality did not act and now the dams are almost empty.

The immediate question is whether Johannesburg and the rest of the Gauteng province and surrounding region can avoid that experience.

The region gets its water from the Integrated Vaal River System, of which the Lesotho Highlands Water Project is an important part. Completion of Phase 2 of this project, which will increase available supplies, is already nearly a decade late and water use has been growing steadily. Tenders to build the dam and tunnel for the second phase have not yet been awarded. The earliest that they will provide additional water is 2027.

How much water can a dam provide?

The system’s capacity is already used to its limit but that’s not generally understood. When asked whether water supply is sufficient, most people’s attention focuses on dam levels. By April 2021, most of the system’s dams were full.

But dam levels simply tell you how much water is stored, not how long it will last. In this sense, dams are like a household’s bank account. If wages are paid into the account once a month, the family needs to plan how to spend it so that it doesn’t run out. If the flow of money reduces, so too must the expenditures.

Dams work the same way. The water deposited in the reservoir is like the wages paid into the bank – users must make sure that it doesn’t flow out so fast that there’s none left before the next rains arrive. Enough must be kept in reserve in case there’s a dry year.

So two factors must be considered together to avoid water crises: technical matters like rainfall, river flow and infrastructure; and human factors like the behaviour of water managers and users.

South Africa’s climate is relatively well documented. The priority for water planners is to manage the fact that rainfall is highly variable.

Planners work with hydrologists and climate scientists to estimate the risk that there will be a succession of dry years. They calculate how low river flows will go and how much storage is needed to keep supplies running. That kind of information, used to plan the infrastructure of the Integrated Vaal River System, has kept the region water secure for almost 40 years. It also flagged the need to build the next phase of the Lesotho project.

That’s where the human factors intervene.

To meet the water needs of populations and economies, planned investments must be made on time. And until additional supply is available, water use must be kept within safe limits. This requires water users to change their behaviour.

Since the Gauteng population is growing at about 3% per year, and supply is fixed, consumption will have to decrease by 3% a year if the region is to stay water secure.

But if people see full dams, can they be persuaded to reduce their water use?

Some efforts are already being made. Rand Water, the bulk water provider, has a critical role to play. It takes water from the Vaal river system, purifies it and supplies it to municipalities and big industries across the region. Rand Water has reached the limit of what it’s allowed to take from the system and is now rationing available water between its different users.

Consumption targets have been set for individual municipalities and Rand Water is restricting supplies to those that don’t use their water efficiently.

Consumption per person in the region is around 300 litres per day – well above global averages – so there’s room for improvement. And almost 40% of the water supplied to municipalities is “non-revenue water” – either lost through leaks or not billed and paid for and thus often wasted. At the root of these problems is poor management and maintenance.

To cope with supply restrictions, municipalities face difficult choices. Most are trying to reduce their “non-revenue water”. Some are delaying new housing and industrial developments. Others are cutting supply to selected suburbs for days at a time, when they reach their allocated limit.

The region’s citizens have not yet been told the hard truth that for the next six years, this supply squeeze will get tighter. Yet this information is essential if communities and households are to play their part. People will not change their behaviour unless they’re told what’s happening and how to avoid a crisis.

A lesson from Cape Town’s “Day Zero” experience was that when people were told about the problems, and about how the city and their neighbourhood were performing, they reduced their water use.

Cape Town showed that people will take difficult actions when there’s a problem they can see and understand.

It’s been suggested that Rand Water should publish monthly reports on the progress made to achieve municipal savings targets. That is politically delicate since national ministers are reluctant to expose their local counterparts to criticism.

So the technical dimension of ensuring reliable water supply – managing the dams, treatment works, pumps and pipes – is difficult. But even more challenging is the task of motivating human interventions, from ministers down to households.

The measure of success or failure is whether the water comes out of the taps when needed. And too often, it’s human behaviour rather than infrastructure that fails us.

This article first appeared on The Conversation.

Mike Muller is a visiting adjunct professor at the University if Witwatersrand’s School of Governance. 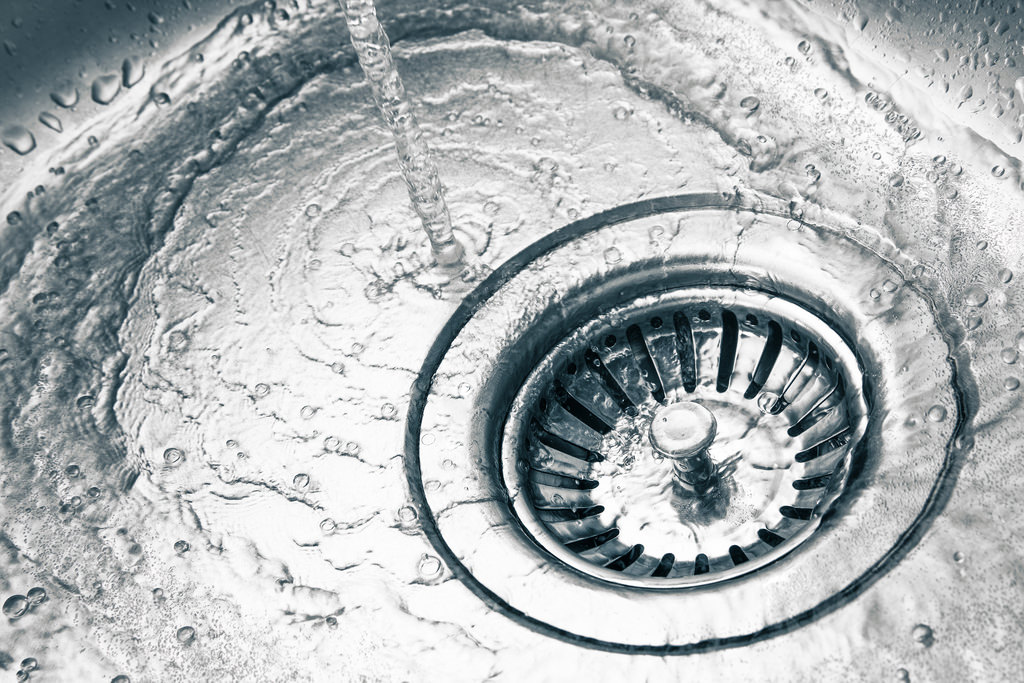 It is disappointing that water tariff will further increase next year, in spite of rising debts… 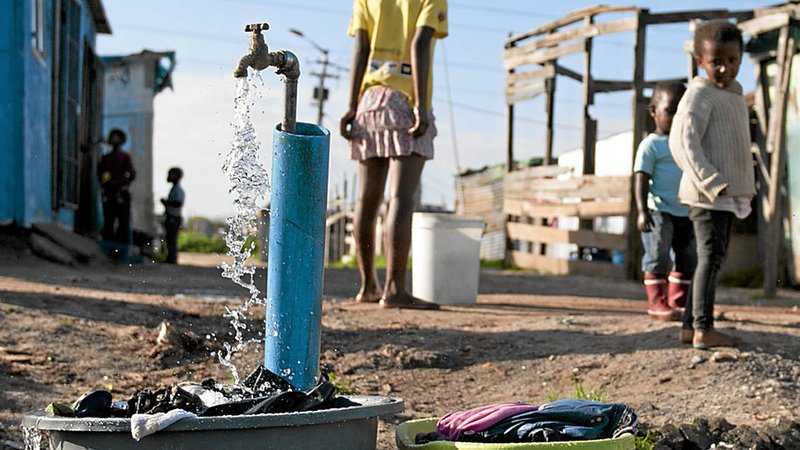