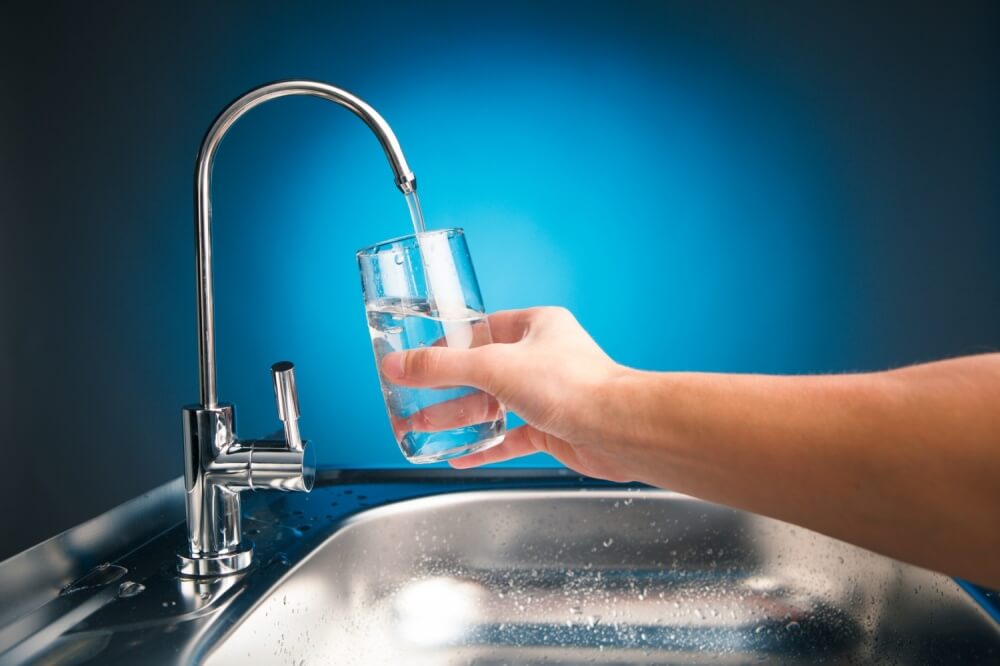 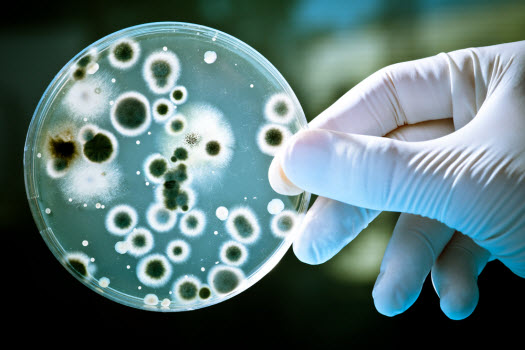 Coliforms are bacteria that are always present in the digestive tracts of animals, including humans, and are found in their wastes. They are also found in plant and soil material.

Water pollution caused by fecal contamination is a serious problem due to the potential for contracting diseases from pathogens (diseasecausing organisms). Frequently, concentrations of pathogens from fecal contamination are small, and the number of different possible pathogens is large. As a result, it is not practical to test for pathogens in every water sample collected. Instead, the presence of pathogens is determined with indirect evidence by testing for an “indicator”organism such as coliform bacteria. Coliforms come from the same sources as pathogenic organisms. Coliforms are relatively easy to identify, are usually present in larger numbers than more dangerous pathogens, and respond to the environment, wastewater treatment, and water treatment similarly to many pathogens. As a result, testing for coliform bacteria can be a reasonable indication of whether other pathogenic bacteria are present.

A. Total coliforms include bacteria that are found in the soil, in water that has been influenced by surface water, and in human or animal waste.

C. Escherichia coli (E. coli) is the major species in the fecal coliform group. Of the five general groups of bacteria that comprise the total coliforms, only E. coli is generally not found growing and reproducing in the environment.

Consequently, E. coli is considered to be the species of coliform bacteria that is the best indicator of fecal pollution and the possible presence of pathogens.

Most coliform bacteria do not cause disease. However, some rare strains of E. coli, particularly the strain 0157:H7, can cause serious illness. Recent outbreaks of disease caused by E. coli 0157:H7 have generated much public concern about this organism. E. coli 0157:H7 has been found in cattle, chickens, pigs, and sheep. Most of the reported human cases have been due to eating under cooked hamburger. Cases of E. coli 0157:H7 caused by contaminated drinking water supplies are rare.

When Should I Test?

What do the Results Mean?

What Should be done if Coliform Bacteria are Detected in a Well?

What Kinds of Defects can Allow Contamination?

Long-Term Options for Dealing with Bacterial Contamination of a Well

The following problems can be identified 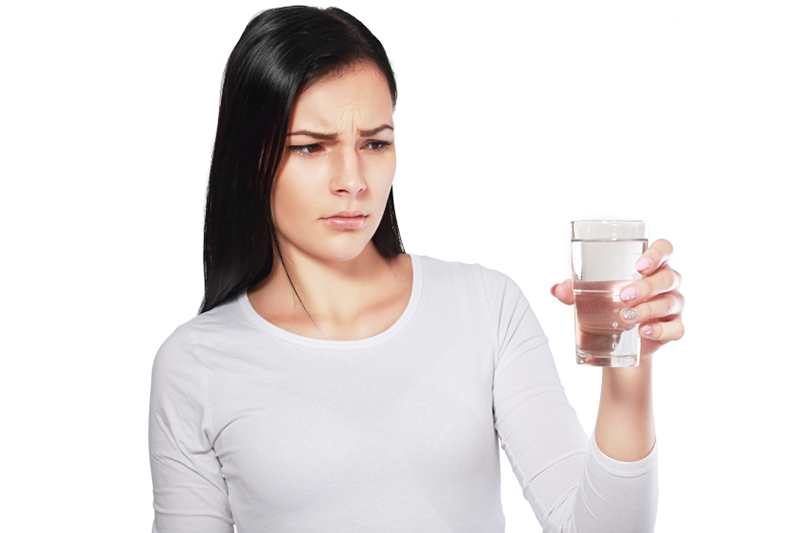 Chlorine, a powerful oxidiser, is commonly used to sterilise municipal drinking water and water in storage tanks. The chlorine is added to kill most germs and pathogens that could be harmful to us, however, this spoils the taste and smell of your water. Overdosing of chlorine make your water smell and taste even worse at times.In the long run, the consumption of chlorine can be damaging to your health and Disinfectant by-products of Chlorine are Carcinogenic. Chlorine is effective in killing germs and bacteria, but should be removed from the water before consumption.

The presence of bacteria in water is a common problem; sources of contamination can include: contaminated ground water; exposed infrastructure (e.g. burst pipes or open storage tanks) or when water is collected from open or exposed areas e.g. roofs for rainwater harvesting.If you suspect your water source to be contaminated indicated by illness in the household you should request a water test report. When requesting a water test report to determine the pathogen (including bacteria, spores, viruses etc.) content of the water; specifically request a micro biological report.

We call water “hard” when it contains high quantities of calcium and magnesium.Hard water is not harmful when consumed, but it causes damage to household appliances.It causes “scale” to form on the inside of pipes and especially on heating elements. The scale does not conduct heat very well, causing the heating elements to use more electricity then would normally be required. Scale also reduces the flow through pipes and eventually, pipes
can become clogged. It also poses a nuisance in personal hygiene by preventing soap from lathering.Hardness is measured in ppm (parts per million); mg/l (milligrams per litre), mg/l and ppm are considered equal.

Sediment is a general term for all sand, organic material and other small solid particles suspended in your water. This is caused when infrastructure gets older, as well as when maintenance is done. Dam, river and bore-hole water can also have high levels of sediment.Sediment in your water is abrasive and can cause damage to your appliances that work with water such as: washing machines, dishwashers, taps, geysers etc. Sediment also damages and clogs up irrigation systems.Sediment never travels alone, but is accompanied by dissolved components. The visible particles are not always harmful to your health, but some of the dissolved components such as heavy metals can be harmful. These solid particles can be removed by means of a mechanical process; either sifting or creating a barrier.Sediment removal is always the primary stage in a filtration process.

Brackish water is water with a high salt content (high TDS). To turn brackish water into fresh drinking water, the process of reverse osmosis is used.

Iron is one of the most common elements found in nature and in some areas the ground water contain a measurable amount. Iron stains bathtubs, toilets, sinks and walls etc. with a characteristic reddish-brown colour. Staining will occur even at low concentrations.High levels of Iron in your drinking water is unhealthy in the long run. Iron-rich water is characterised by a metallic taste and a metallic or sulphurous smell and the water is a reddish-brown colour.When taking a water sample of iron-rich water ensure that there no air is present in the sample bottle.