A University of the Western Cape (UWC) academic and her team working on a Water Research Commission (WRC) project has been shortlisted for a prestigious international award.

One of the 20 top winners

Professor Jacqueline Goldin’s work was selected – from 1 000 projects from around the world – to be presented during Science Week at the Falling Walls Berlin Science Summit in November, as one of the 20 top winners. 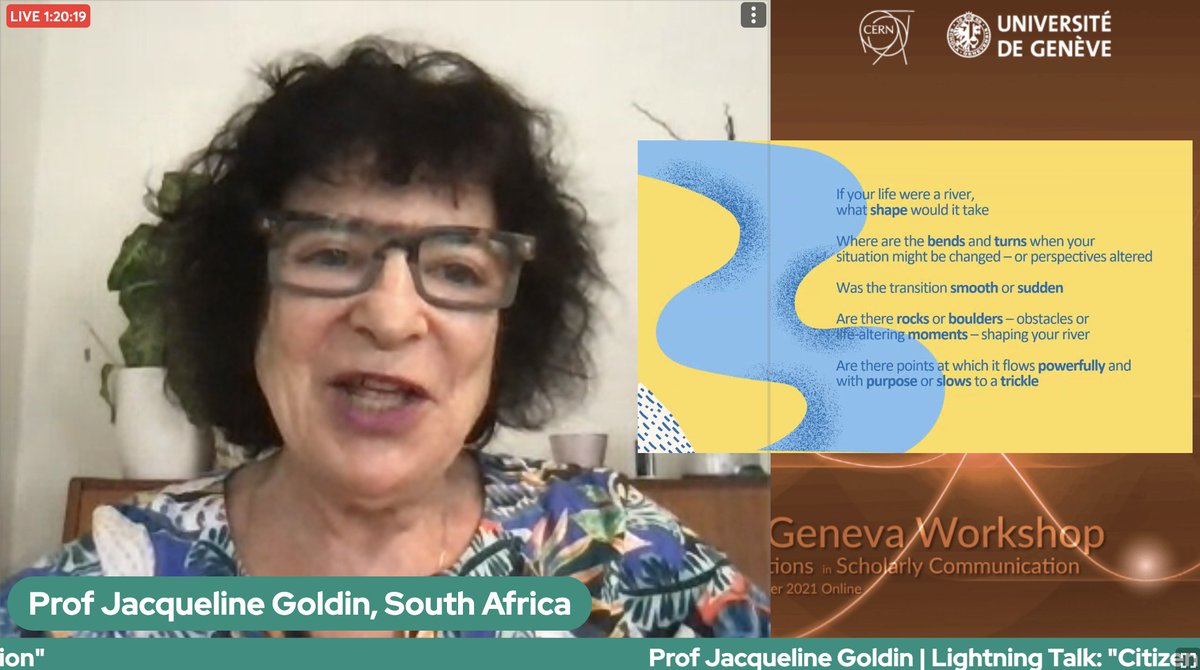 She is an extra-ordinary associate professor of Anthropology and Water Sciences in the Centre of UNESCO Chair in Groundwater and Earth Sciences.

Prof Goldin calls the project Diamonds on the Soles of their Feet where farmers are helping to collect data to uncover questions about underground water in two Limpopo villages – Ga-Komape and Ga-Manamela.

“Being shortlisted means that our remote rural areas, such as the Limpopo, are put on a global stage and the amazing work that people do there is given a platform,” said Prof Goldin.

“The most important aspect of the project for me is that it is taking science from the laboratory into the field, transforming and empowering communities.”

Most of the farmers – miles away from anywhere – in this potato-growing area, use groundwater which they pump from their wells. These are quiet and remote areas and because roads are bad, it makes the area extremely difficult to access with vast distances from one village to the next. 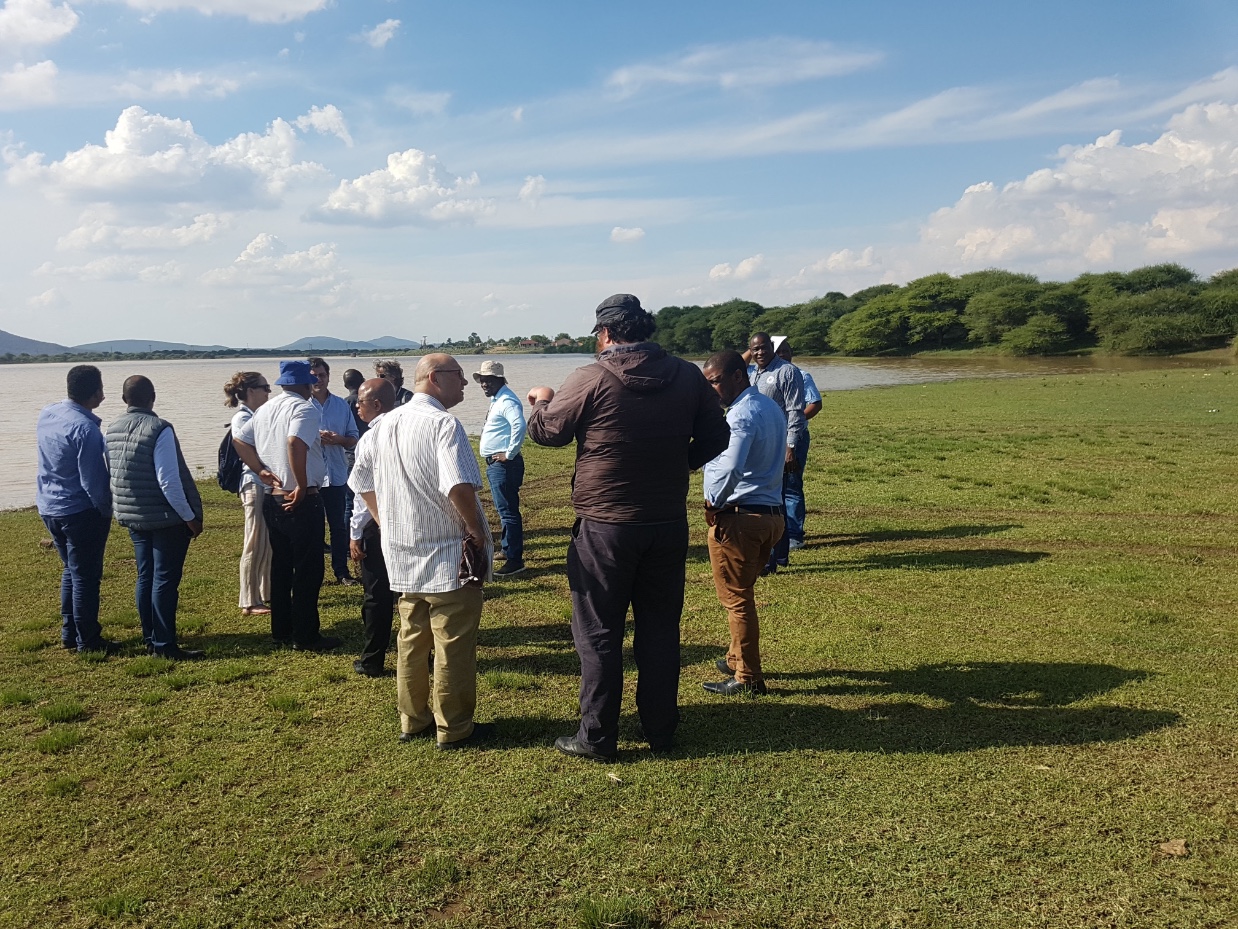 How much water is in the wells?

Prof Goldin and her team are trying to establish how much water is in the wells and how to transmit this information to government, researchers and planners.

She describes it as an impossible scenario as government cannot obtain the necessary information in such distant places.

“Our project solved this very conundrum”

“Our project solved this very conundrum as it trained farmers in these small villages to put dip-meters into their wells, to read measurements and capture these on their smartphones.”

Prof Goldin explained: “We are doing the very same thing as thousands of citizens around the world are doing. We are relying on farmers to give us data that is otherwise inaccessible and we know that this data is trustworthy and reliable because we have sent the ‘real’ scientists in to test the measurements. 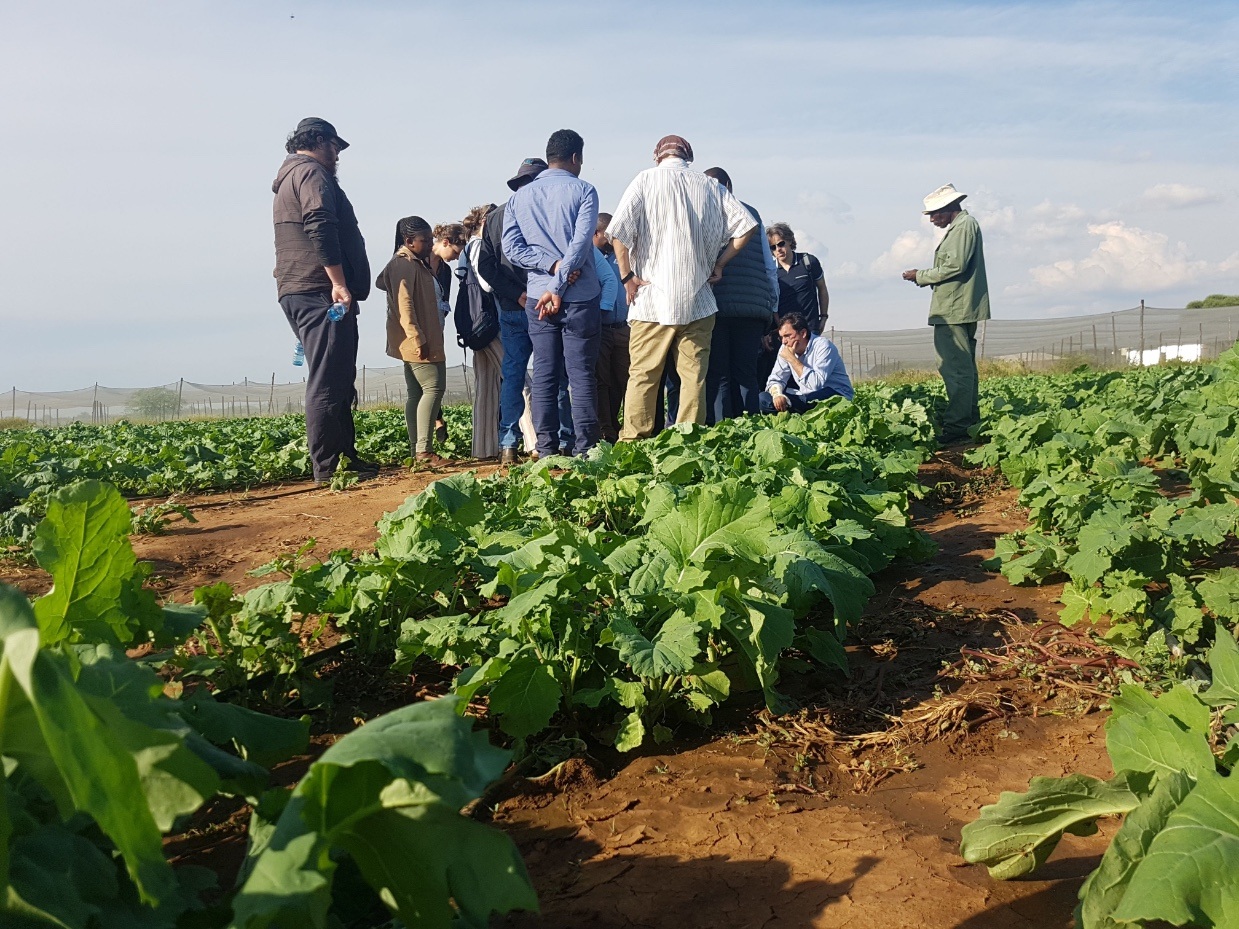 “Farmers are not only looking at the level of water in their wells; they are also telling us how much it rained, what the rivers and streams look like from photographs they are sending us, showing whether or not there is water flowing. This is valuable information that gets captured on an app from their smartphones and is relayed to an internet site where farmers, housewives, tourists, researchers, planners and the government are able to see it. 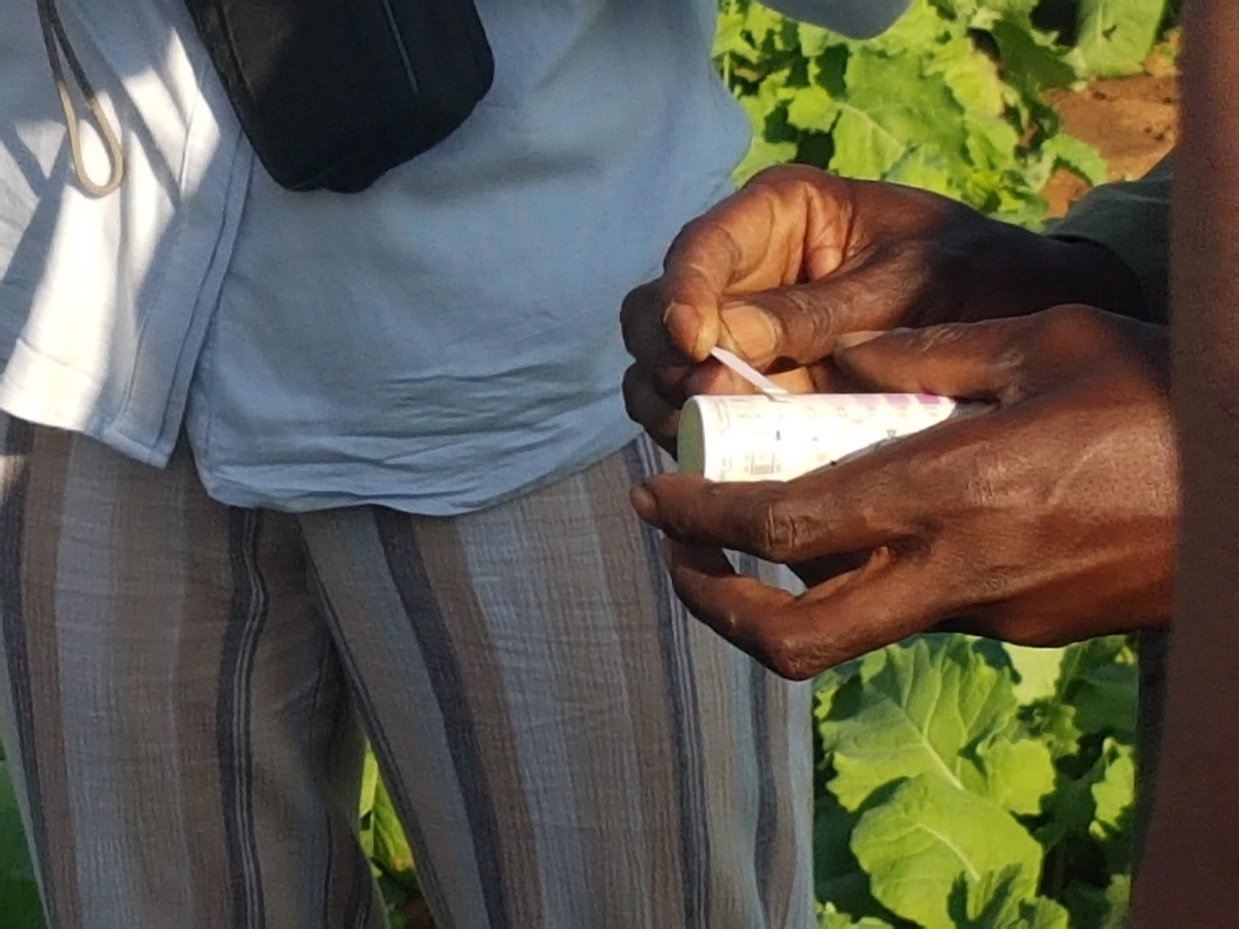 As the project expands, so does the the quality of water

“These citizen scientists are the right ones for the job – ordinary people – like you and me – who are able to fill a void and tell us about the quantity – and as the project expands, also the quality – of water rumbling underground.”