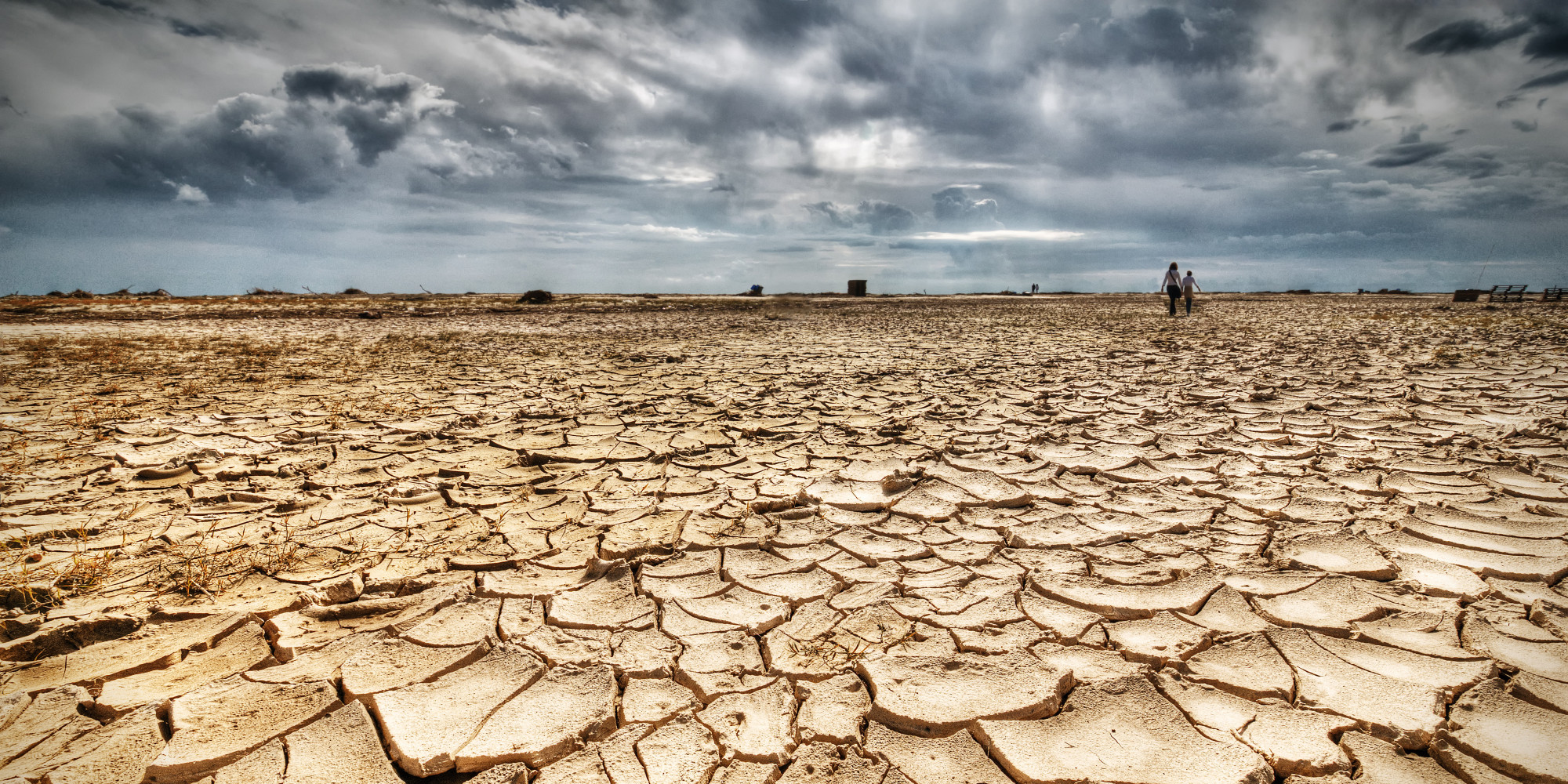 Maintenance and management could save us from running dry

Most of South Africa’s current water supply problems and restrictions could be avoided by proper management of existing schemes, according to research presented at the recent International Groundwater Conference held at the CSIR International Convention Centre in Pretoria.

At least 34 million cubic metres of water are lost a year between the source and the end-user in the Western Cape alone, excluding Cape Town and surrounds. More than 10m³ of these could be saved.

The findings are based on research by Umvoto Africa in the Western and Eastern Cape, as part of the All Towns Study by the Department of Water Affairs (DWA).

The nationwide programme started in 2008 to map and develop water strategies. 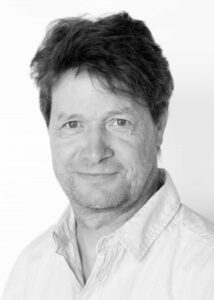 Only 13 percent of South Africa’s total water supply comes from groundwater, found in porous sandy and shale strata, and in the fractures of fissures of rock formations. However, a growing number of municipalities are successfully using it.

More than half of the surveyed communities across the Eastern Cape were supplied by groundwater from over 2,000 boreholes, said Riemann.

A DWA database of all water supply infrastructure in the Eastern Cape has about 10,000 entries for boreholes.

The DWA initiative to develop a “water road map” for South Africa at various scales was started in 2000, when assessments were done for each major basin in South Africa.