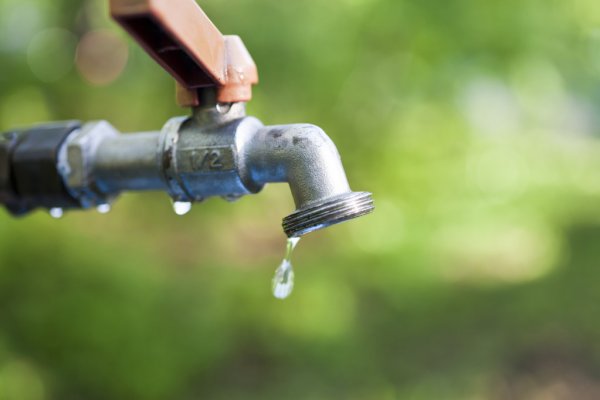 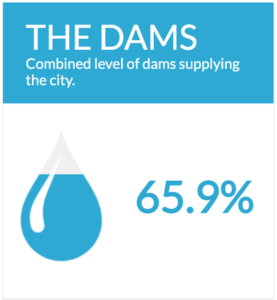 Capetonians rejoiced when the dams supplying the Cape Town metro reached full capacity this year. Many will remember the tough days of severe water restrictions, in which lining up for water at a communal tap was the norm.

While we have come a long way from those days, scientists and authorities are still cautioning residents to be wary as another ‘Day Zero’ could easily strike at any moment.

According to a study by Stanford University and the National Oceanic and Atmospheric Administration (NOAA), Cape Town has a high chance of facing another Day Zero within the next decade.

The study, published in the journal Proceedings of the National Academy of Sciences, made use of new high-resolution simulations to conclude that human-caused climate change made the Day Zero drought in southwestern South Africa five to six times more likely. Furthermore, such extreme events could go from being rare to common events by the end of the century.

“In a way, the ‘Day Zero’ drought might have been a sort of taste of what the future may be,” said lead author Salvatore Pascale, a research scientist at Stanford’s School of Earth, Energy & Environmental Sciences (Stanford Earth). “In the worst-case scenario, events like the ‘Day Zero’ drought may become about 100 times more likely than what they were in the early 20th-century world.”

Using a climate modelling system known as the Seamless System for Prediction and Earth System Research (SPEAR), the researchers simulated the response of atmospheric circulation patterns to increasing levels of carbon dioxide.

The model found that in a high greenhouse gas emissions scenario, a similar drought could impact the region twice or even thrice in a decade. The risk of multi-year drought may increase by the end of the century, and last even longer.

South Africa is not alone in this. Parts of the world with similar climates like southern Australia, southern Europe, and parts of South America may have their own Day Zero in the future, posit the researchers.

“I’m sure that many Cape Town residents have forgotten what happened now that lakes and water reservoirs are back to normal,” added Pascale. “But this is the moment to rethink the old way of managing water for a future when there will be less water available.” 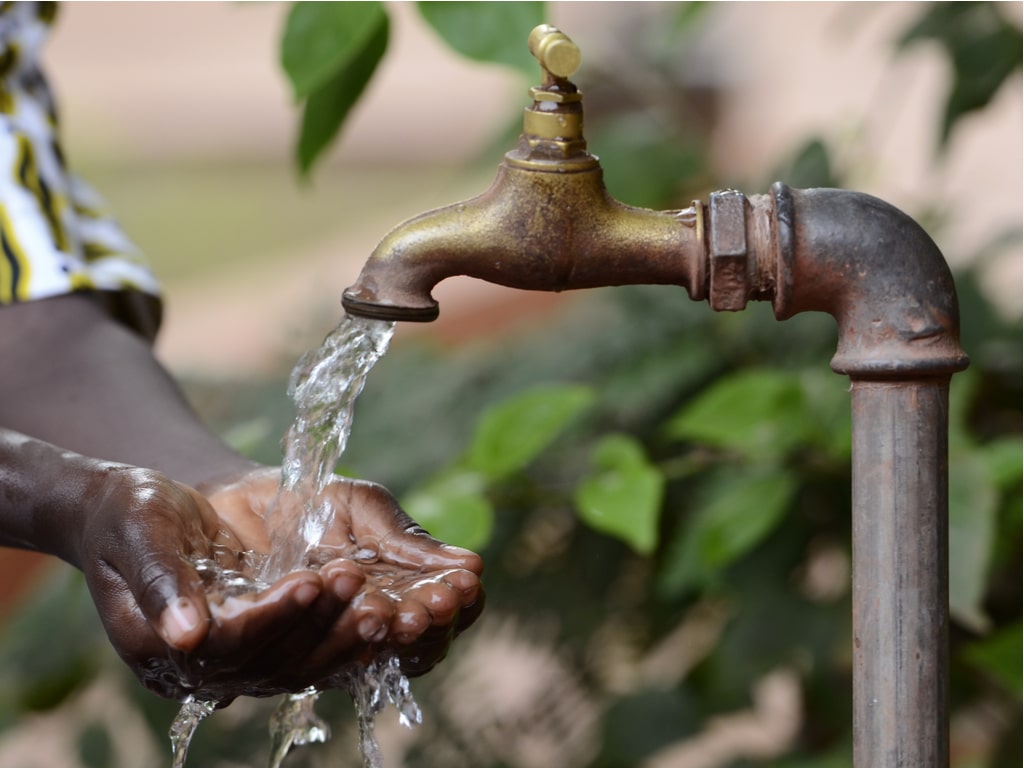 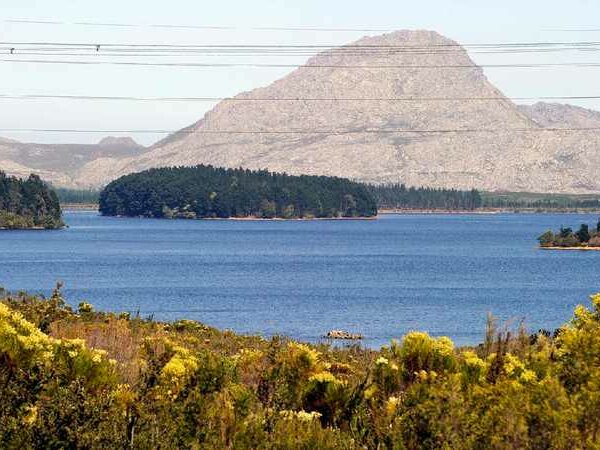